We are experts in cannabis lending, a market that is booming and here to stay. The Pelorus Fund offers investors exposure to this unique sector and the opportunity to receive monthly high yield income.

With years of experience in financing non-standard real estate, our offering is tailored to the unique requirements of the cannabis sector.

We finance the construction / conversion of properties for cannabis industry usage:

You can share in these revenues by investing in the Pelorus Fund:

The cannabis market is booming and here to stay.

The US cannabis market has experienced rapid growth in the last ten years and is showing no signs of slowing.

Already, 78% of states have approved cannabis for medicinal use, with 42% legalizing it altogether. 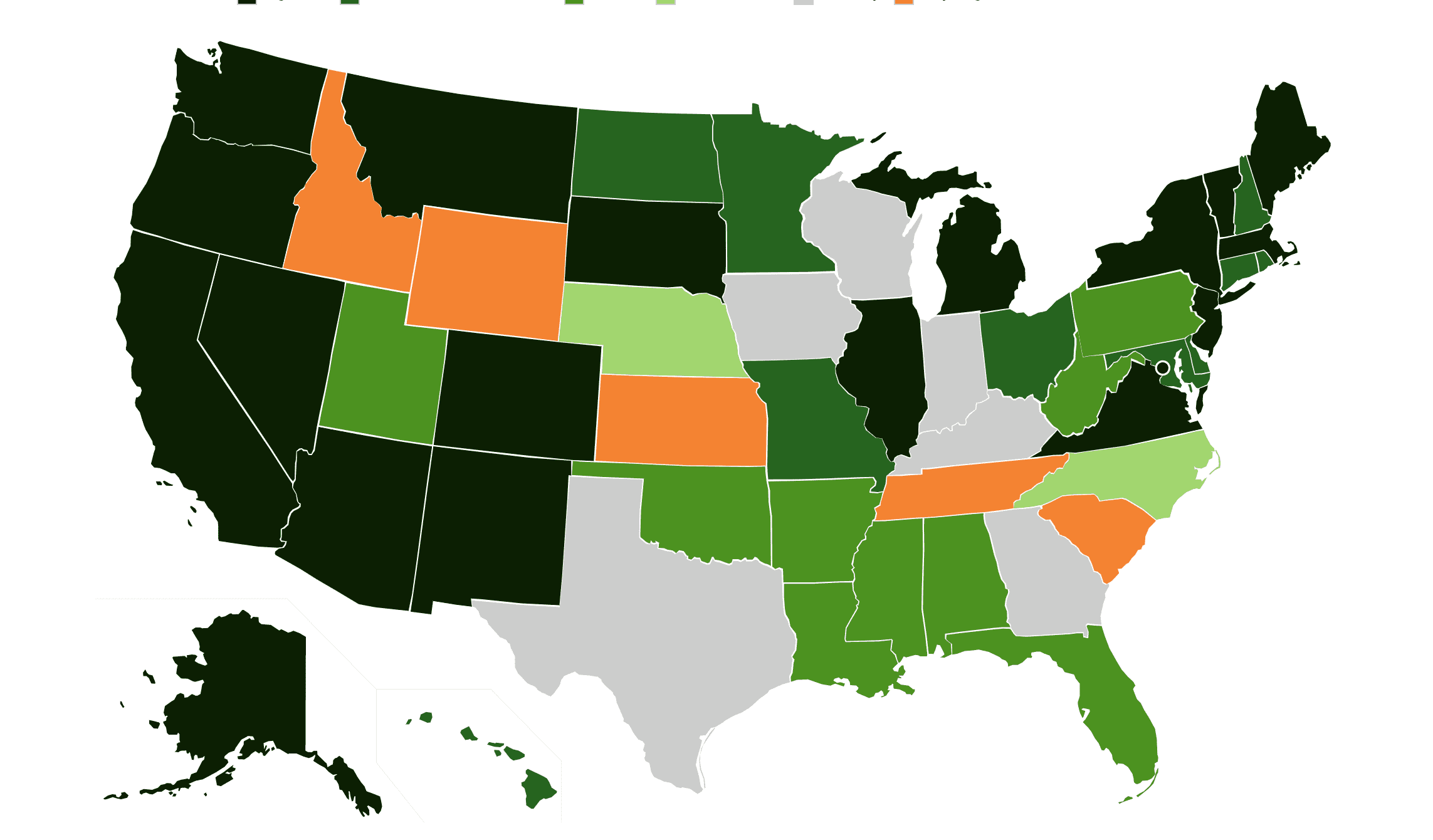 With further easing of legislation expected, the total legal cannabis market is estimated to grow by 14% CAGR through 2025.

Ultimately, this is what the public wants, with two-thirds of the US population being in favor of cannabis legalization both for medical and recreational use; a considerable improvement from 2010 when the number stood at 52%.

In accordance with The Rohrabacher-Farr Amendment, which was passed in 2014 to prevent the Justice Department from preventing states from authorizing medical cannabis programs, consumer enthusiasm for the full legalization of cannabis is increasingly being supported at the federal level. With several pieces of legislation pending to support the growth of the cannabis sector, the full legalization of cannabis is considered a question of when, rather than if.

Pelorus is in a position to charge a premium to traditional financing providers due to our specialized offering, tailored entirely to the cannabis industry.

We are able to do this because we offer cannabis real estate owners and owner/operators 3 significant advantages over other lenders:

Even though our lending rates are higher, our total cost of lending is typically lower, and our speed of service means both owners and operators can start earning sooner.

Our proprietary cannabis industry data platform gives us a competitive advantage over other lenders.

The cannabis real estate sector offers the potential for substantial risk adjusted returns, but adds several layers of complexity to any transaction. Commonly used, industry standard real estate databases do not collect important cannabis-specific information. As a result, we have invested significant time, effort and capital into building the cannabis sector’s leading data and analytics platform. 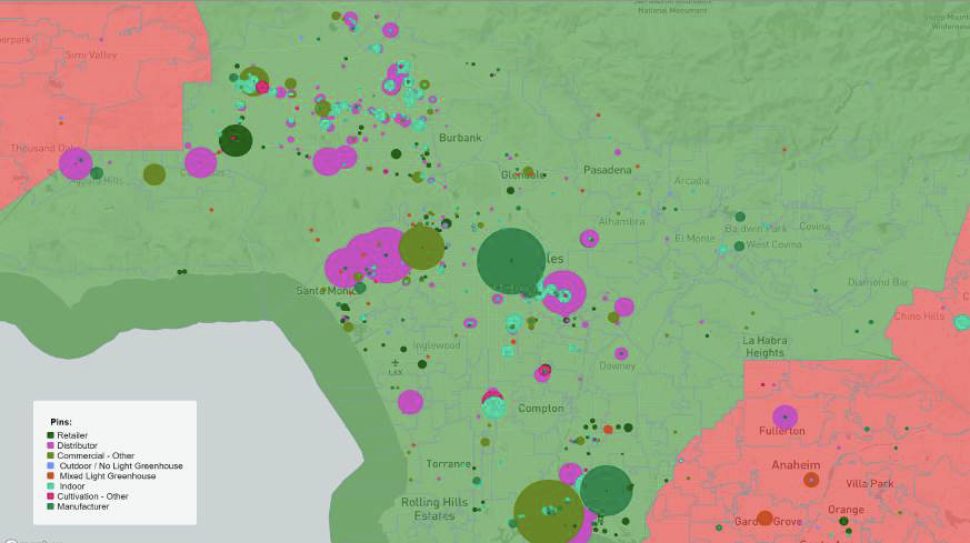 Our proprietary data tools enable us to understand the supply dynamics of cannabis related property across the US; we know the location, the property type and the size – details that are essential to accurately assess risk and value Travis Goad, Managing Director

By being able to understand the supply dynamics of the sector better than anyone else, we can make smarter decisions, faster.

Why invest in the Pelorus Fund?

Our investors benefit from multiple revenue sources and a taxed advantaged REIT structure.

Our investors benefit from multiple revenue sources as well as the REIT structure.